Receive the Latest Newsletter Right to Your Inbox Subscribe 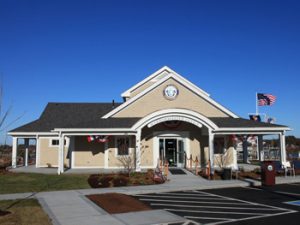 After many years of planning, the Town of Sandwich approved construction of a new Harbormaster Office, Public Restroom and Garage Facility at its spring special Town Meeting.

NETCO Construction Project Managers was selected by the Town of Oak Bluffs to be the Project Manager for the repairs to the North Bluff Seawall adjacent to the Steamship Authority Ferry Dock. The project involves funding from multiple state and federal agencies including the Federal Emergency Management Agency. END_OF_DOCUMENT_TOKEN_TO_BE_REPLACED 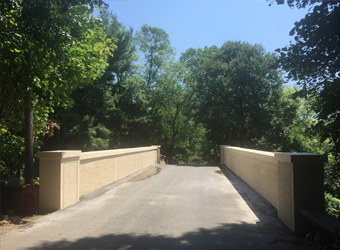 The Norton’s Point Association, of Manchester-by-the-Sea, MA, retained the services of NETCO to act as Owner’s Representative for the renovation of the Norton’s Point Road Bridge. The historic bridge was constructed in 1912 and spans a right of way controlled by the MBTA. END_OF_DOCUMENT_TOKEN_TO_BE_REPLACED

The Town of Berkley operated out of the original Town Hall, a partially condemned building and a series of trailers, for several years. In 2013 the voters appropriated $3,500,000 to hire a project manager, architect and general contractor to provide the Berkley with a new Town Office building that will consolidate all Town offices in a single building. END_OF_DOCUMENT_TOKEN_TO_BE_REPLACED 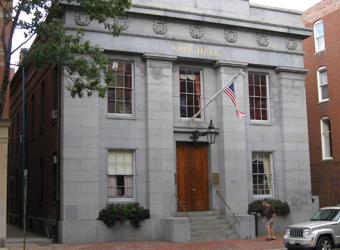 NETCO was the OPM for the Salem City Hall Repair Project. The historic building is the second oldest City Hall in Historic Salem City Hallthe Commonwealth. It was originally constructed in 1838 with additions in 1876, the early 1900’s, and 1979. The City Hall has Mass Historical Commission restrictions on the interior and exterior of the building. The repairs included: addressing envelope leaks and code Issues of all types, updating M.E.P. systems, installation of a new HVAC system, fire alarm, windows, and roof.

NETCO assisted the City of Salem in meeting their goal of updating the building in a way that provides a modern useful structure that preserves the historic character and defining features of the existing building. END_OF_DOCUMENT_TOKEN_TO_BE_REPLACED

In May of 2008 construction began on the Paxton Public Safety Complex. This 28,000 square foot building houses Fire, Police and Emergency Medical services for the Town of Paxton. The building consists of offices, detention area, locker/shower rooms, a dispatch center, and a large apparatus bay all designed on five different levels. The Design Team has provided a state of the art building that will enable respective services to expand with the growing population. END_OF_DOCUMENT_TOKEN_TO_BE_REPLACED 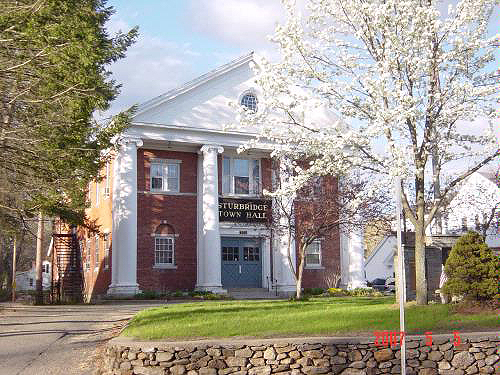 The Sturbridge, MA Town Hall project involved the restoration and rehabilitation of two historic buildings, The Town Hall Building and the Center Office Building. Both buildings date from the late 1800’s, and are wood frame and brick masonry structures constructed on field stone foundations. END_OF_DOCUMENT_TOKEN_TO_BE_REPLACED

In March 2010, the MSBA officially launched its one-time, $300 Million Green Repair Program (renamed the “Accelerated Repair Program” in 2012) which offered school districts the opportunity to repair or replace roofs, windows and/or boilers in public school facilities that were otherwise structurally, functionally and educationally sound. END_OF_DOCUMENT_TOKEN_TO_BE_REPLACED

The Sandwich Town Hall is considered to be one of the earliest town halls in Massachusetts. Built in 1834, it was one of the first constructed in Massachusetts following the November 11, 1833 referendum vote to ratify the separation of church and state by amending Article III of the Bill of Rights of the Constitution of the Commonwealth. END_OF_DOCUMENT_TOKEN_TO_BE_REPLACED

After several years of Town wide discussion on the location for a new Emergency Services Facility, the Town of Tisbury selected NETCO to be its Project Manager for the design and construction of the 18,500 square feet facility. NETCO’s experience in managing projects with tight time schedules and sustainable features were key factors in Tisbury’s selection of NETCO as its OPM. END_OF_DOCUMENT_TOKEN_TO_BE_REPLACED